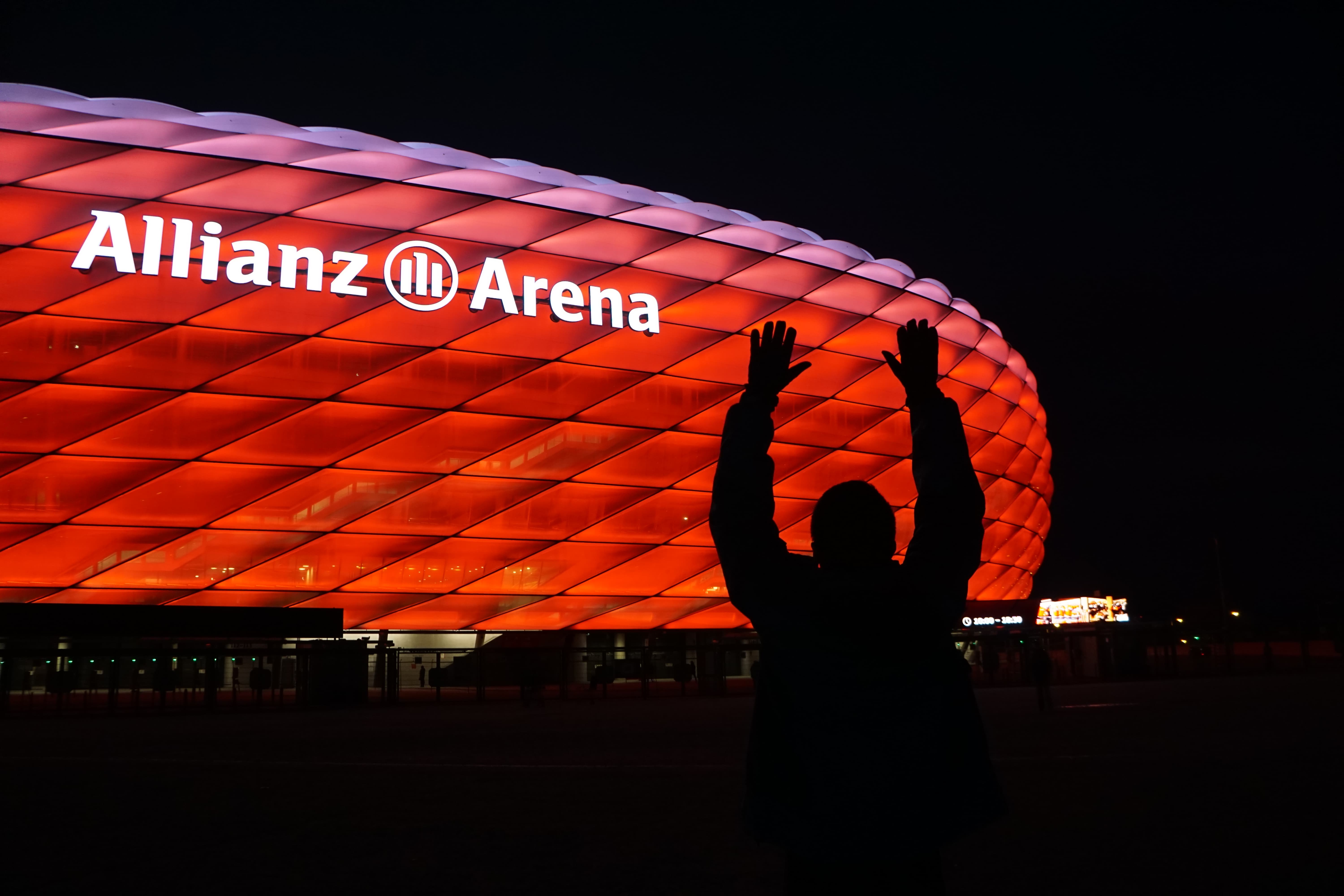 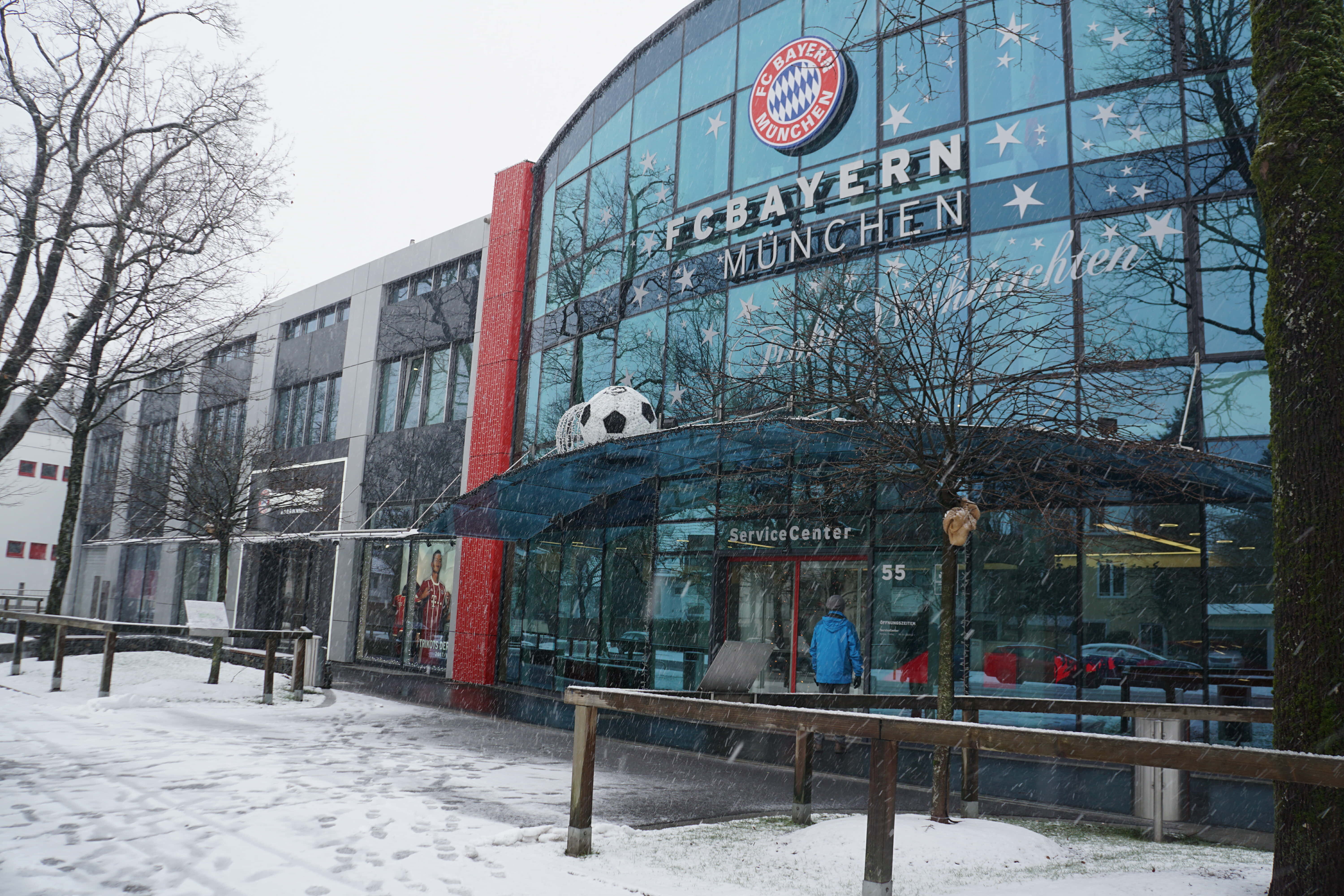 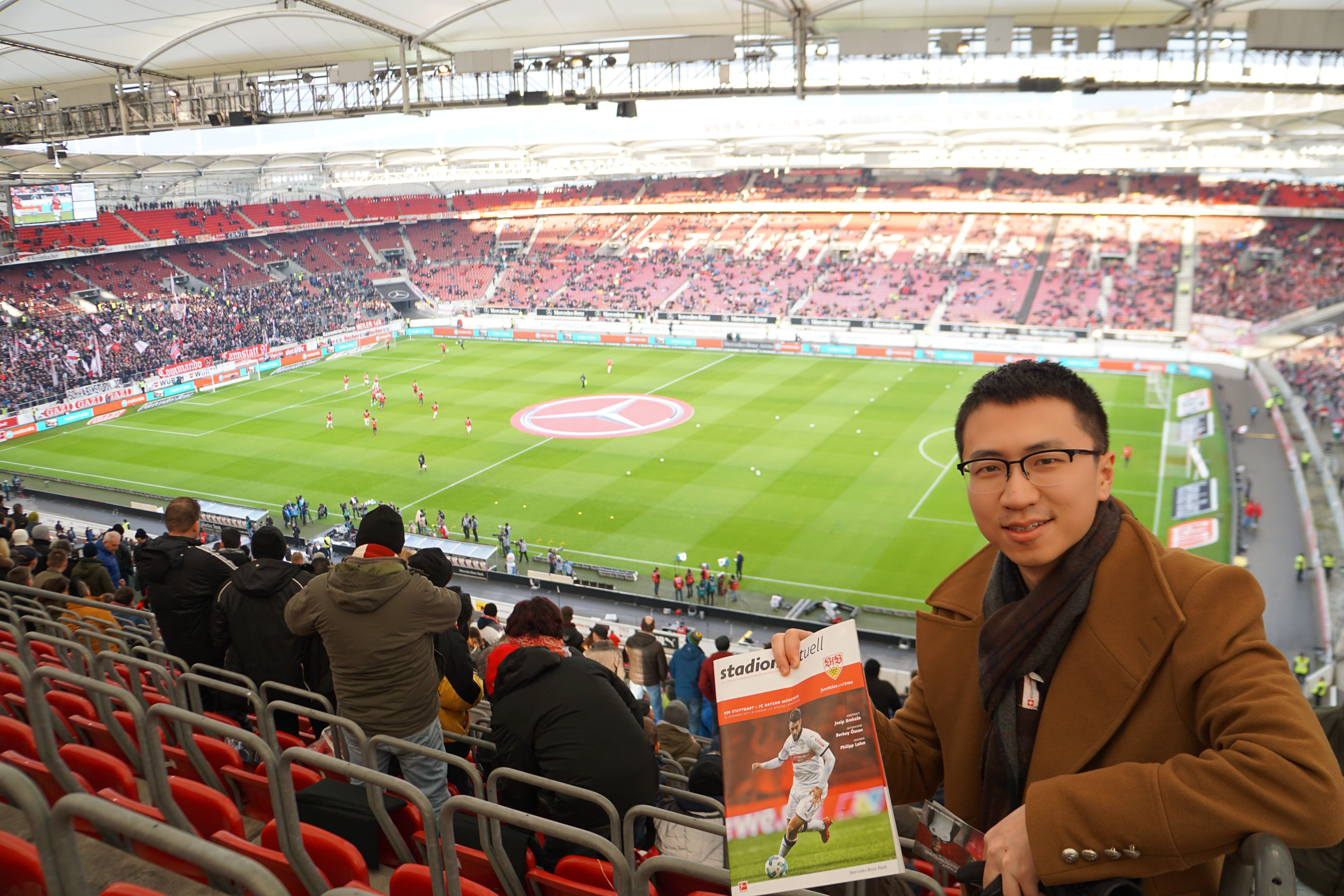 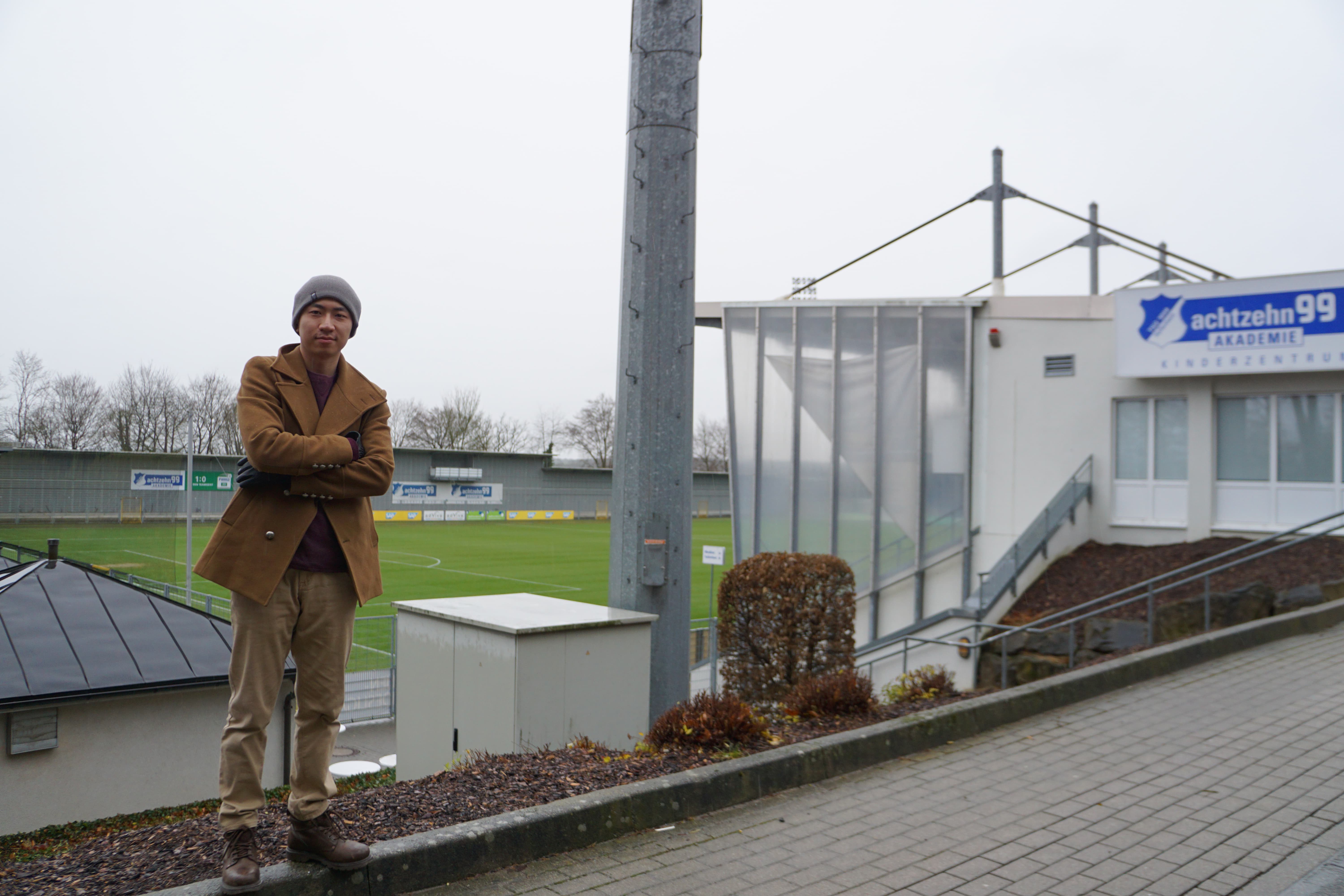 The above four pictures are: 1) Allianz Arena in Munich; 2) FC Bayern's headquarter on Saebener Strasse in Munich (I am the blue-shirt guy over there); 3) Mercedes-Benz Arena in Stuttgart (at a Bundesliga match between Bayern and Stuttgart; 4) Dietmar-Hopp-Stadion in Sinsheim (home to Hoffenheim before their promotion to Bundesliga).

During Spring 2014, I represented Beijing to participate in the Chinese University Footbal League (NCAA equivalent) Northern Division Final, since our college team were the champion among all colleges in Beijing in 2013. During Spring 2015, I participated in the CUFL Beijing Division.

Here is a link to my interview with All Football (Dongqiudi), the leading soccer media in China.

During my college years, I played soccer more than three times a week. After coming to the states, I played soccer less than three times a year. I used to consider soccer as my "life", but now it just becomes a leisure of my life. The passion for fighting on the field, for winning the game with teammates are all gone with those unforgettable years. 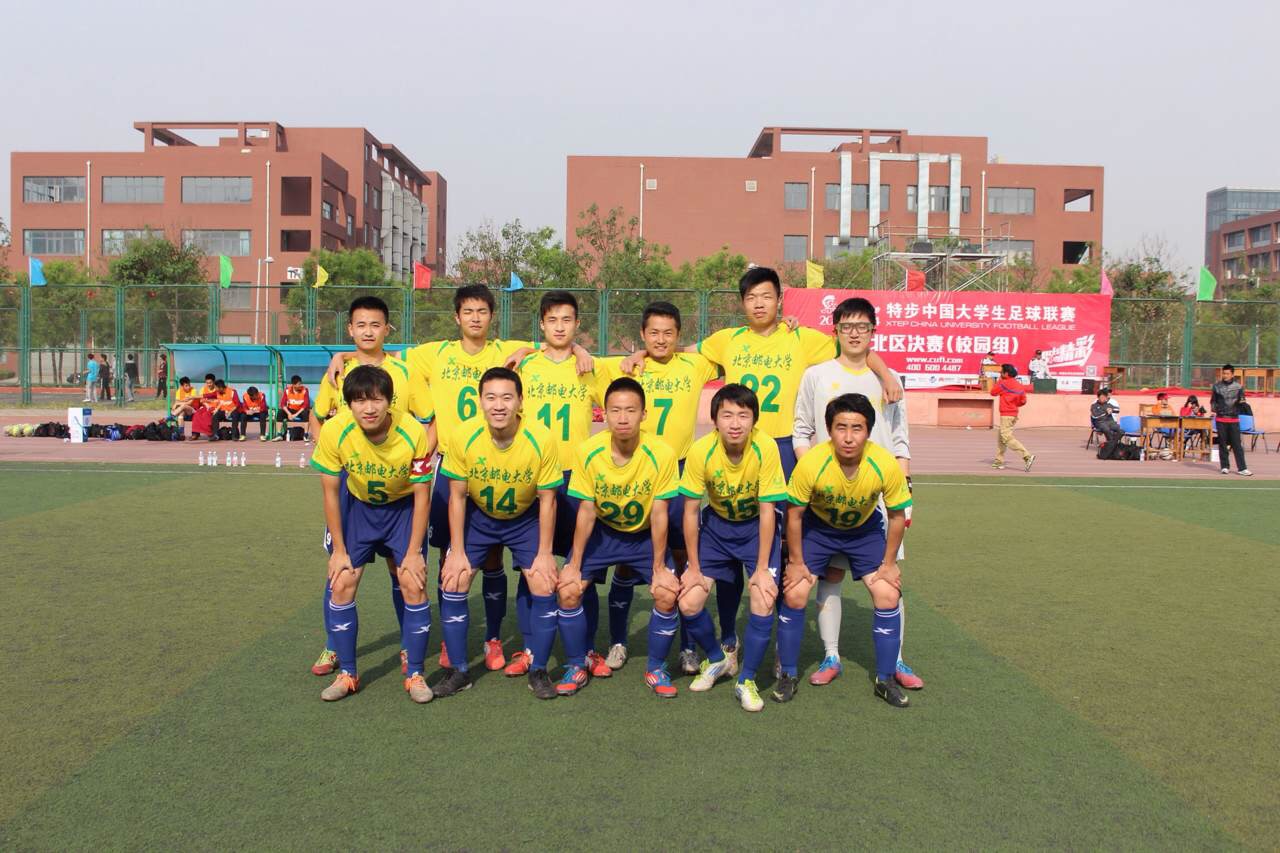 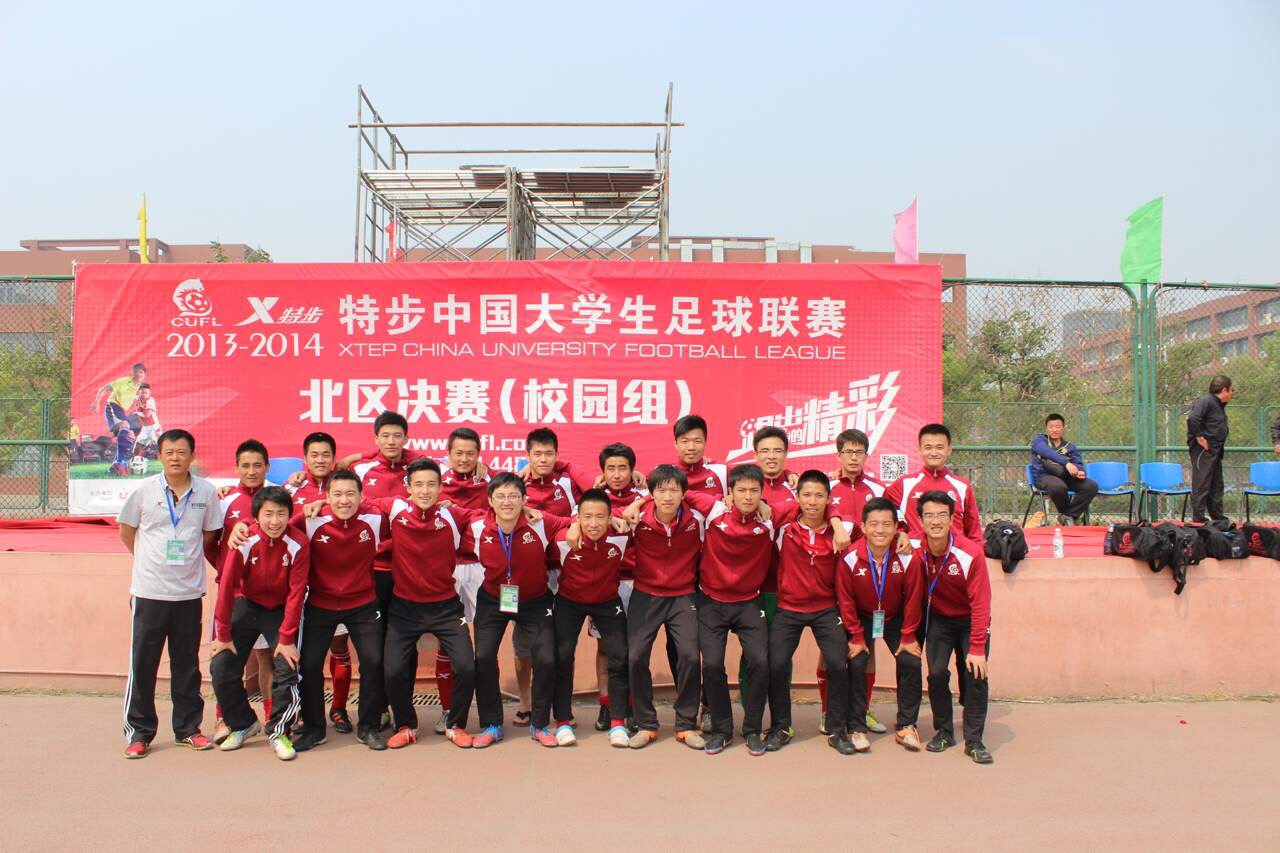 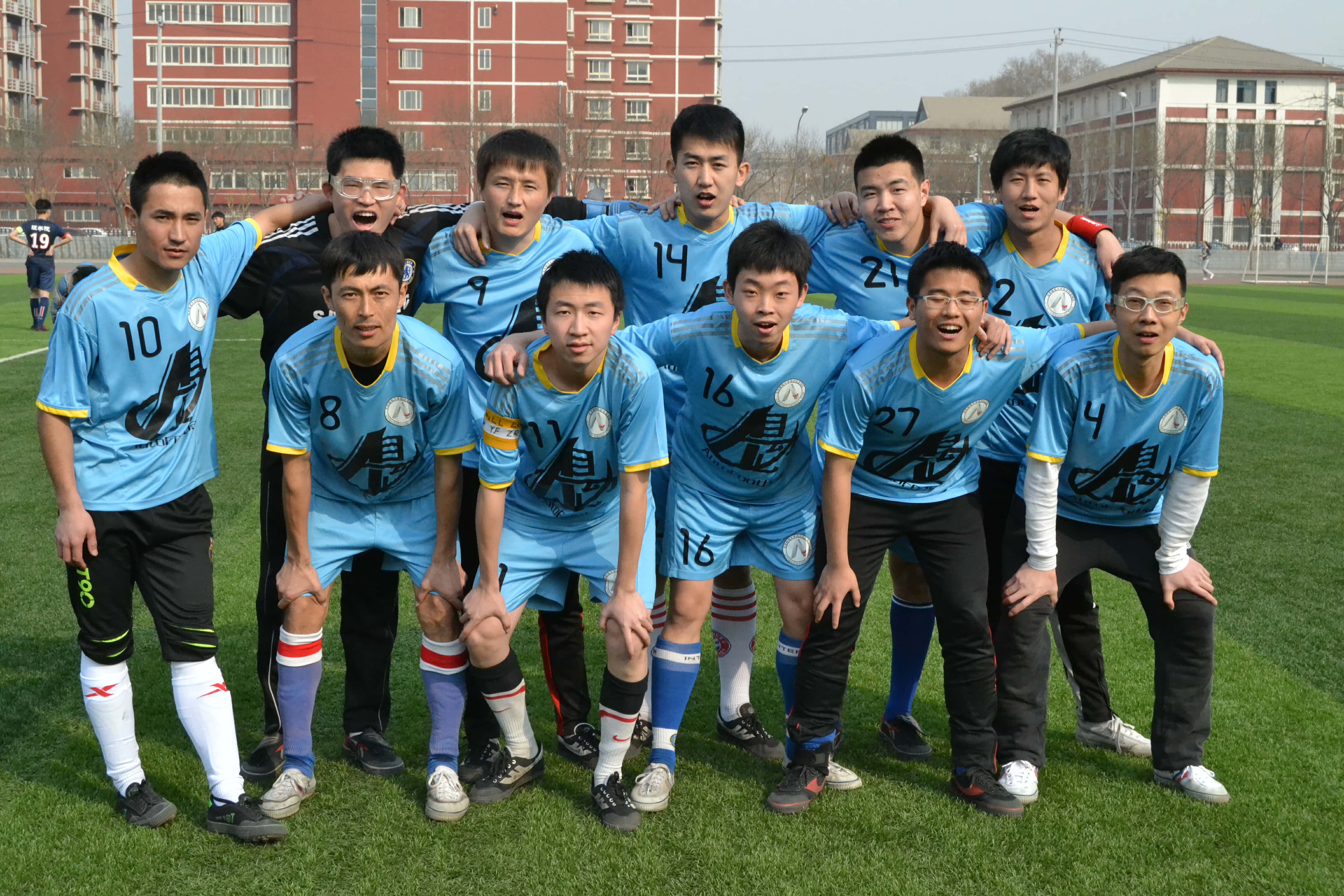 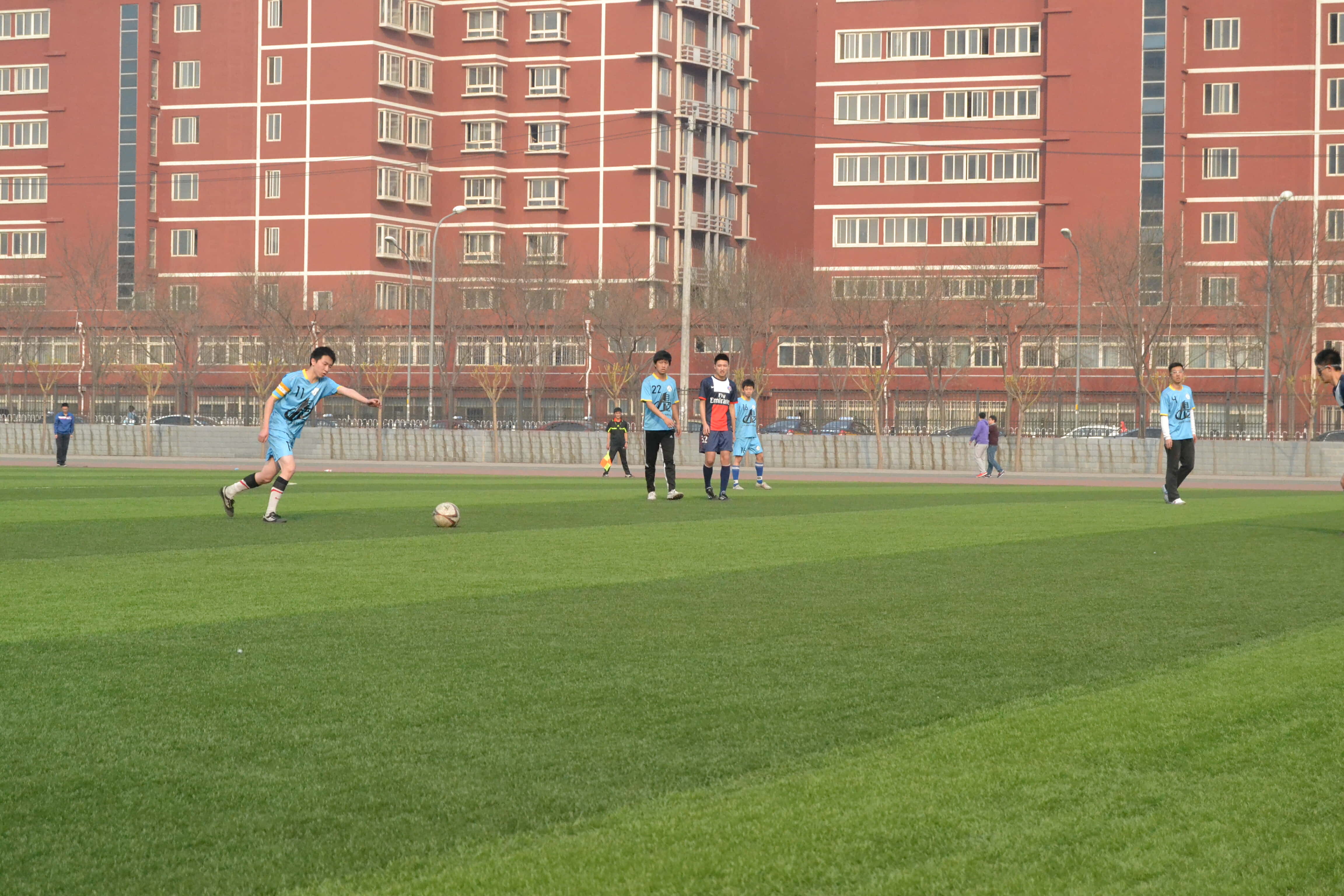 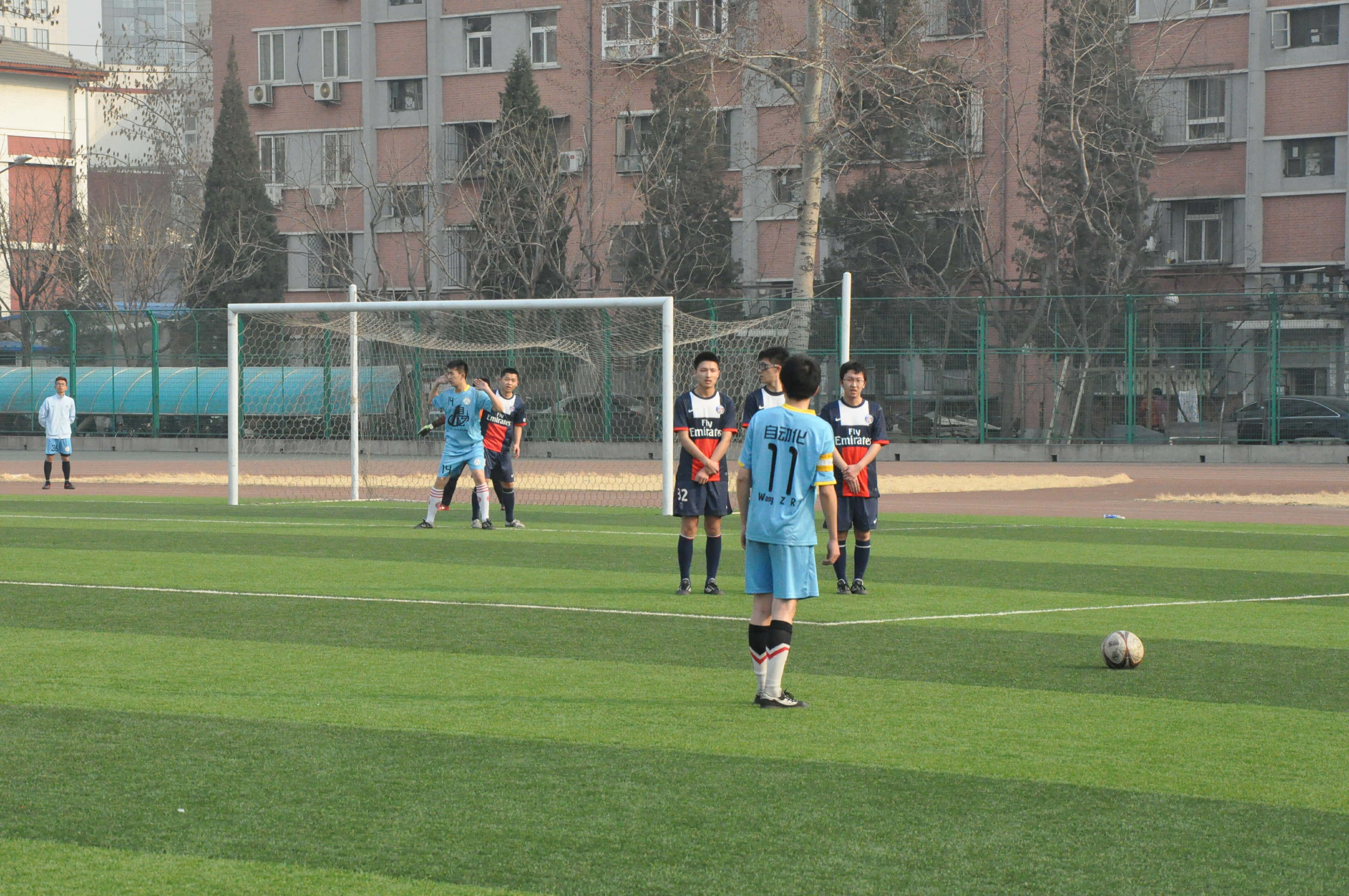 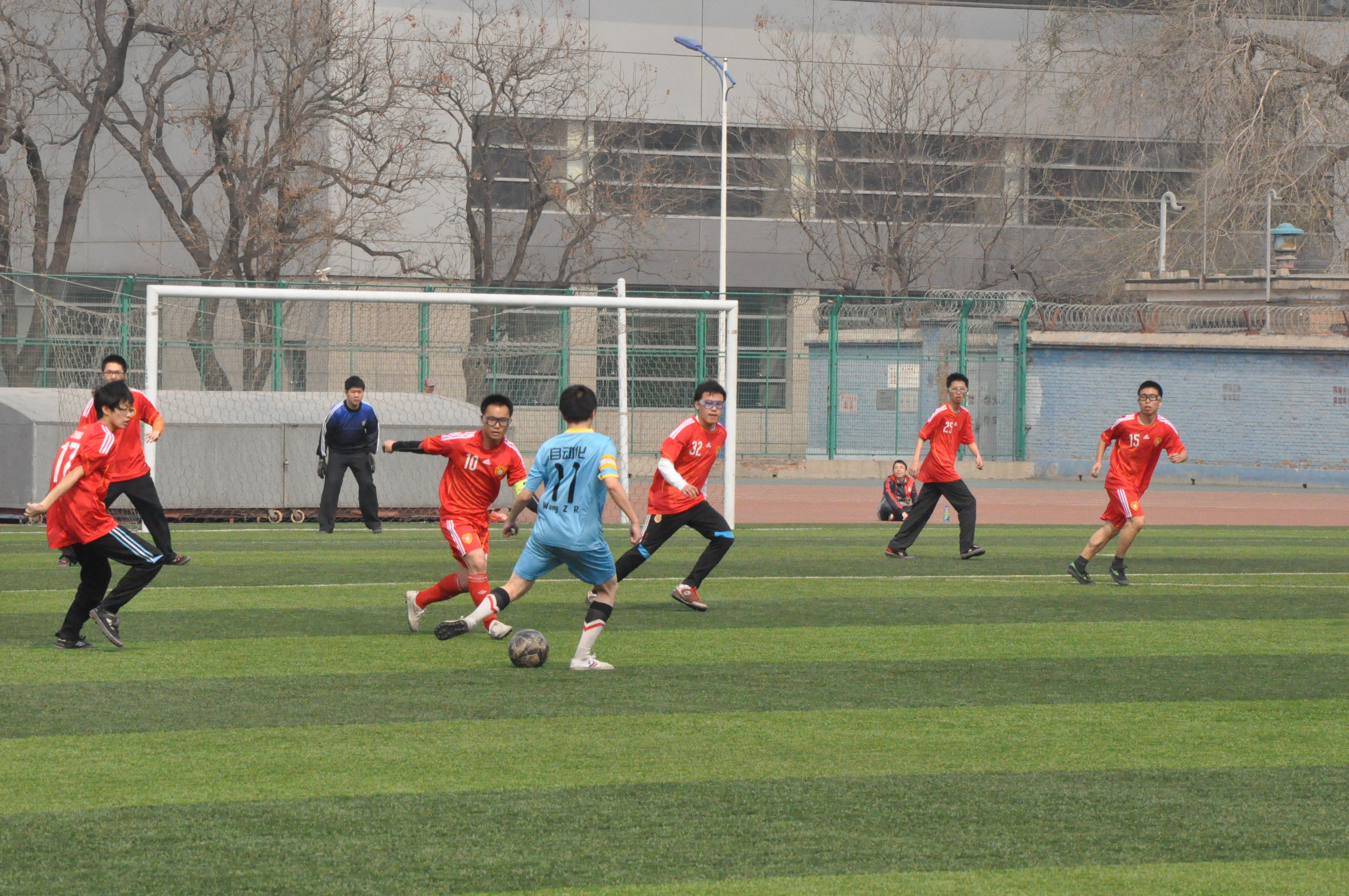